Plenty of bands have a “thing”. Iron Maiden has skulls and the underworld. KISS has facepaint and platform shoes. And Banff National Park-based The Wardens...have the fascinating tales of their experiences looking after the wilderness of the Canadian Rockies.

"A sell-out house and one of our best performances in 30 years...I wish I could put them on in Canada’s biggest concert halls so that more people could be carried away by their music and their tremendous humanity."

"[Sleeping Buffalo]...gently awakens the beasts from their hundred-year sleep and welcomes them back to their home." 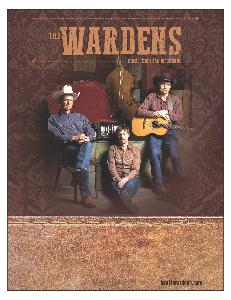 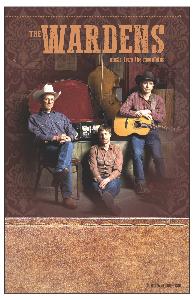 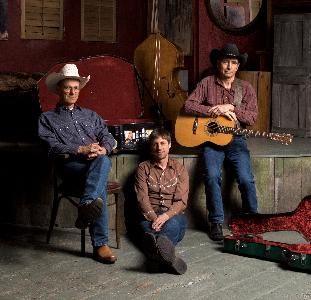 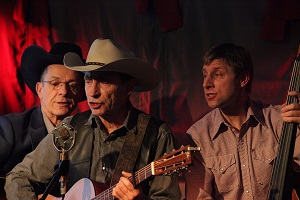 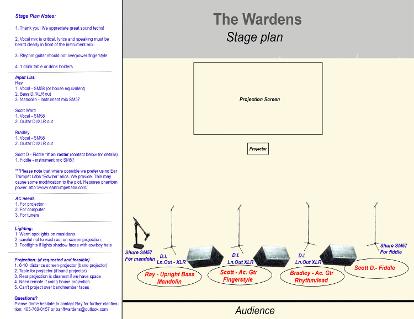 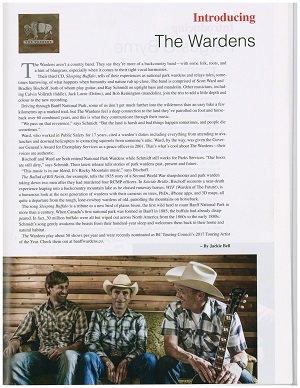