"A musical genre that is too often forgotten in today's hyperactive world...this is as organic as it gets."

"The Wardens have an enviable live reputation... able to bring a modern take on a timeless musical tradition."

"The Wardens have given us a classic folk/country album where you can smell the Pine forests and hear the Grizzly Bear in the woods."

"One of the finest groups that we think deserves more exposure."

"The group excels on folksy, roots-reared gems...with their harmonies and instrumentation offering a magical blend. The Wardens also write quality, economical lyrics. Fans of Ian Tyson, the late Guy Clark or other stellar troubadours would lap up "Coming Home" and the harrowing, heart-breaking tale of "Neil Colgan." Another keeper is the closer, a live version of "Supper On The Trail" which cites modern supplements you wouldn't mistake for old west grub.

"A sell-out house and one of our best performances in 30 years...I wish I could put them on in Canada’s biggest concert halls so that more people could be carried away by their music and their tremendous humanity." 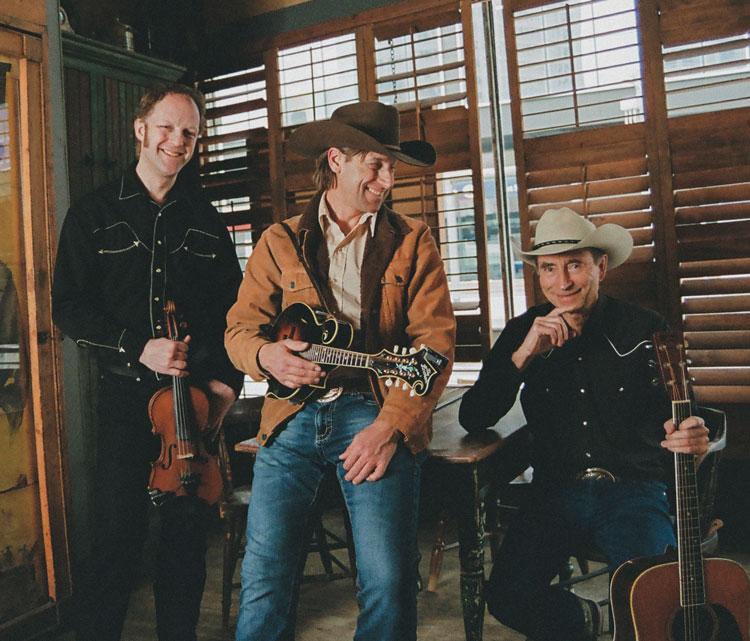 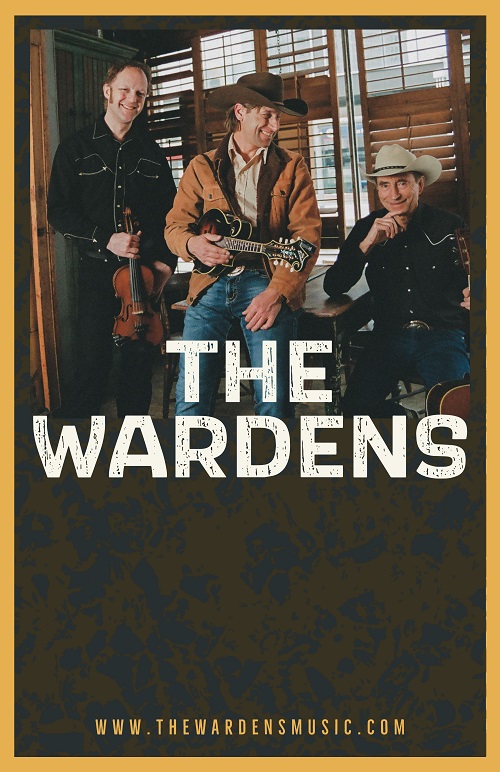